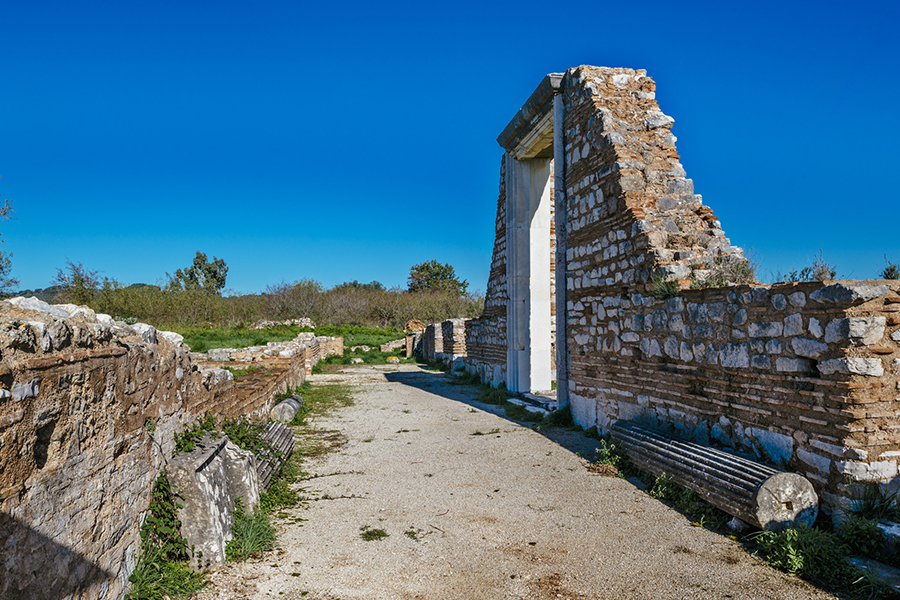 Nikopolis or Nicopolis (it means, the victory city) is probably the largest in size ancient city in Greece, but still few have heard about it! It is located about eight km away from Preveza and 83 km away from Sivota, in Epirus and it was built by the Roman emperor Octavian after his victory at Aktion against Antony and Cleopatra of Egypt! The size and its great walls are remarkable and stunning. Within the archaeological site, you will find many interesting monuments, which are to be admired. The archaeological site includes, a Conservatory, a Theater, two Early Christian basilicas with impressive mosaics, August’s memorial and a stadium. Also note that the Archaeological site of Nikopolis is included in the tentative list of UNESCO World Heritage Sites in Greece.

It may interest you 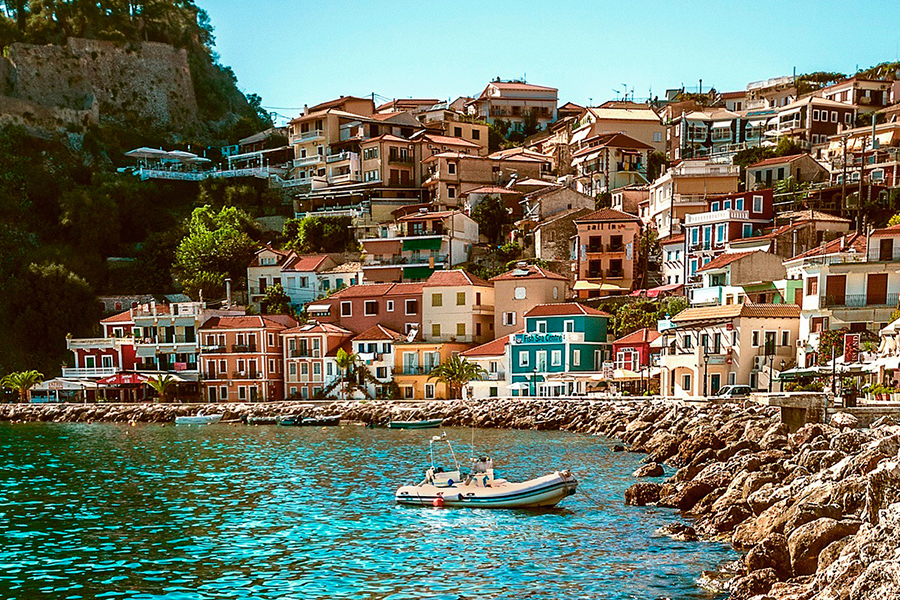 Parga : the most popular summer destination in Epirus 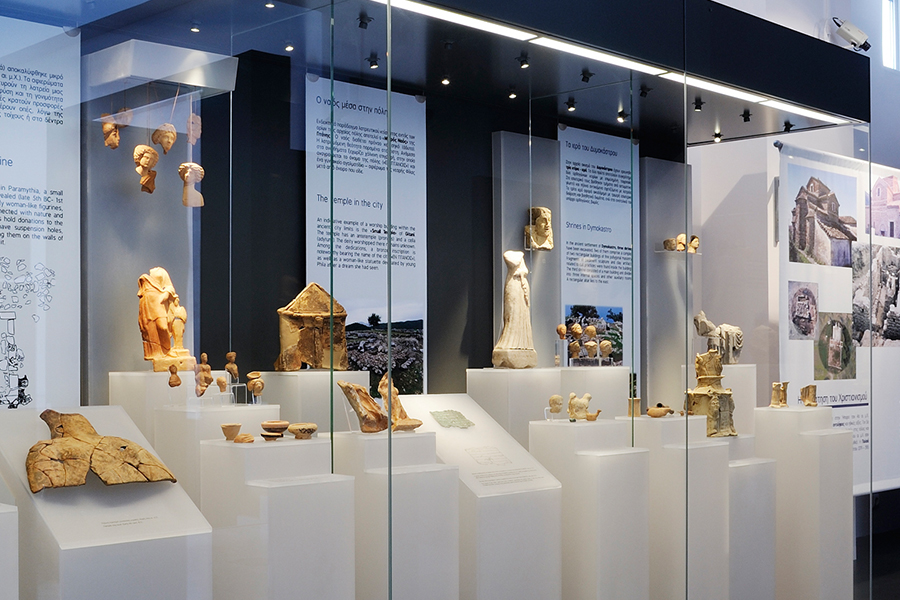 Archaelogical Museum of Igoumenitsa : the glorious past of Thesprotia 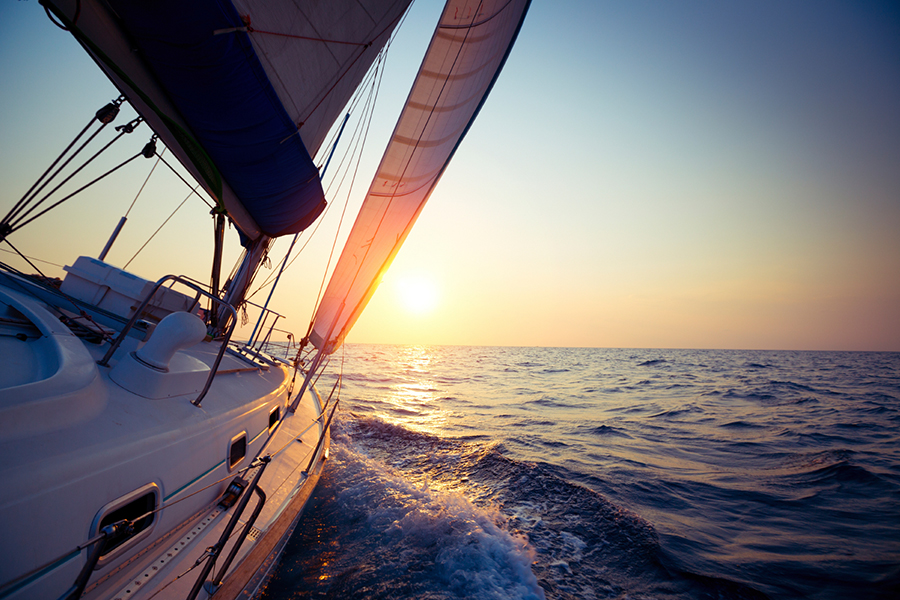 Daily Cruises around the islands of Sivota : get to know the incomparable beauty of the area around Sivota 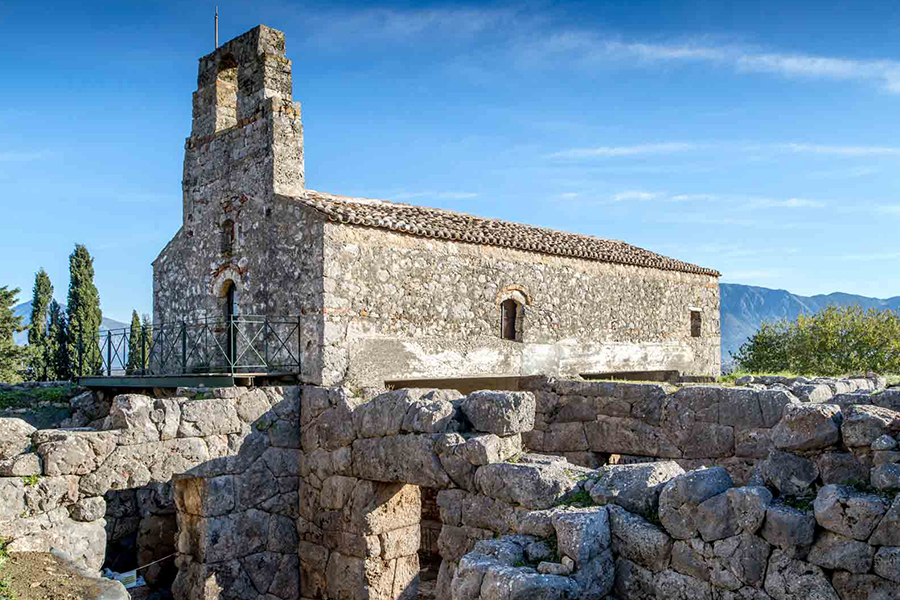 Νekromantio at Acheron River : the most ancient Nekromantio in Greece 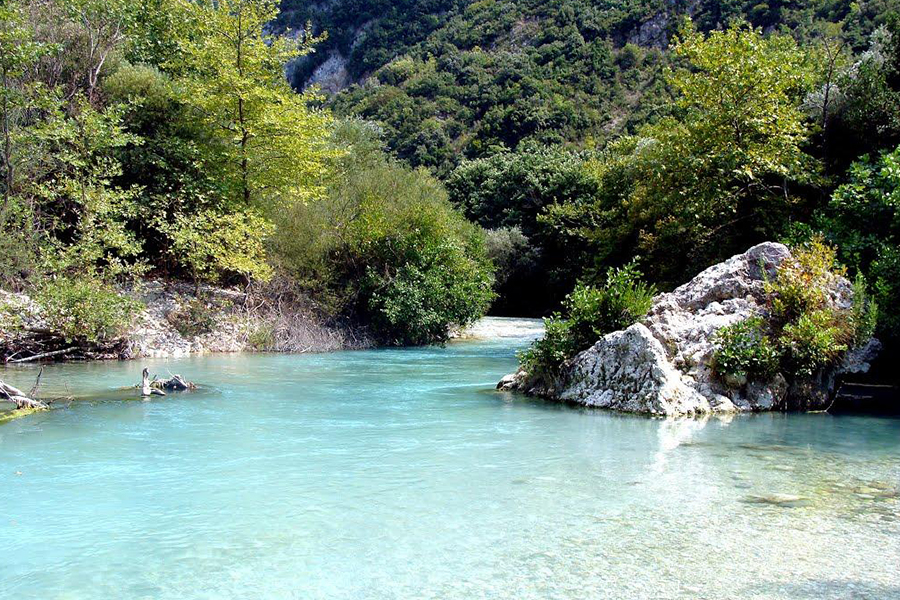 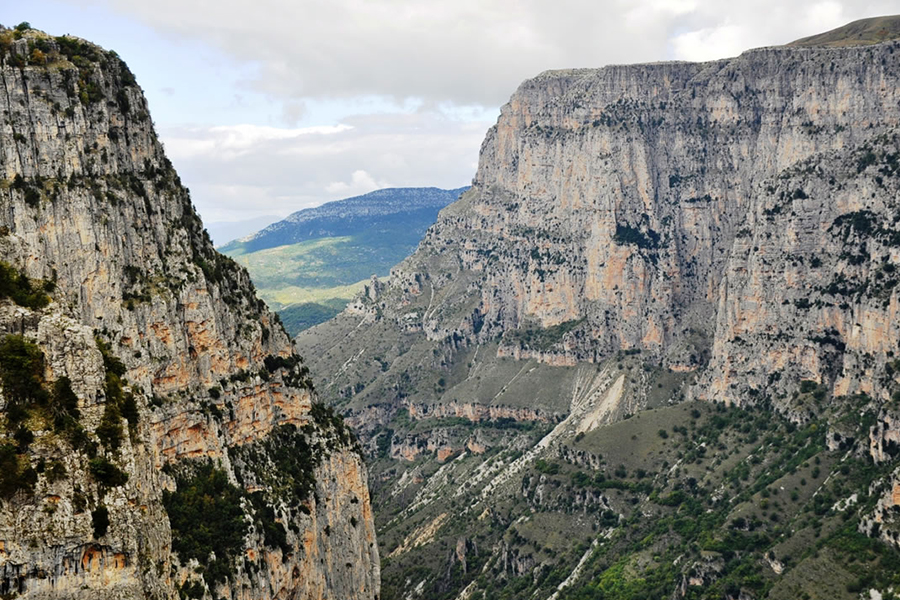 Vikos–Aoös National Park : one of the greatest gorges, is filled with lush nature and rare wildlife

Paramithia Village : a village of a fairytale beauty! 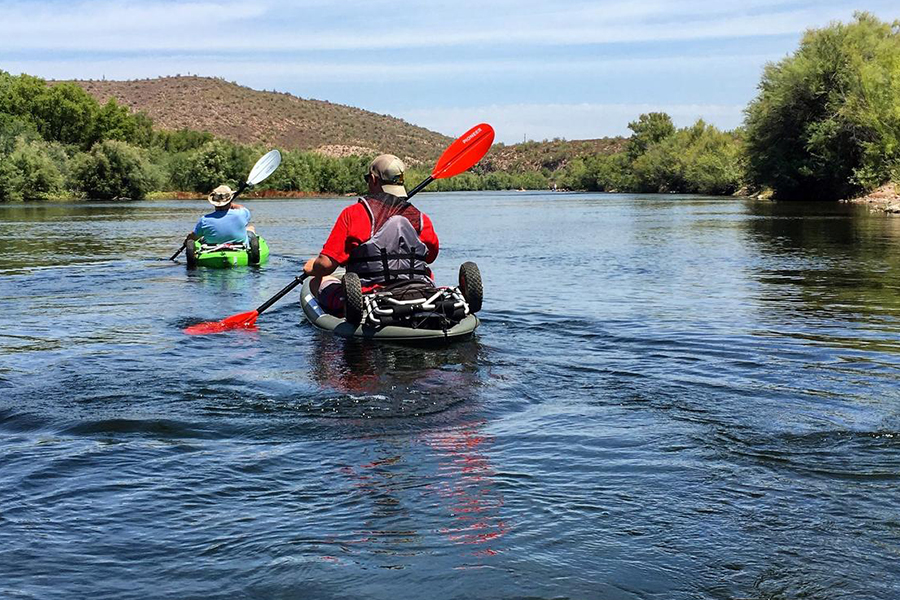