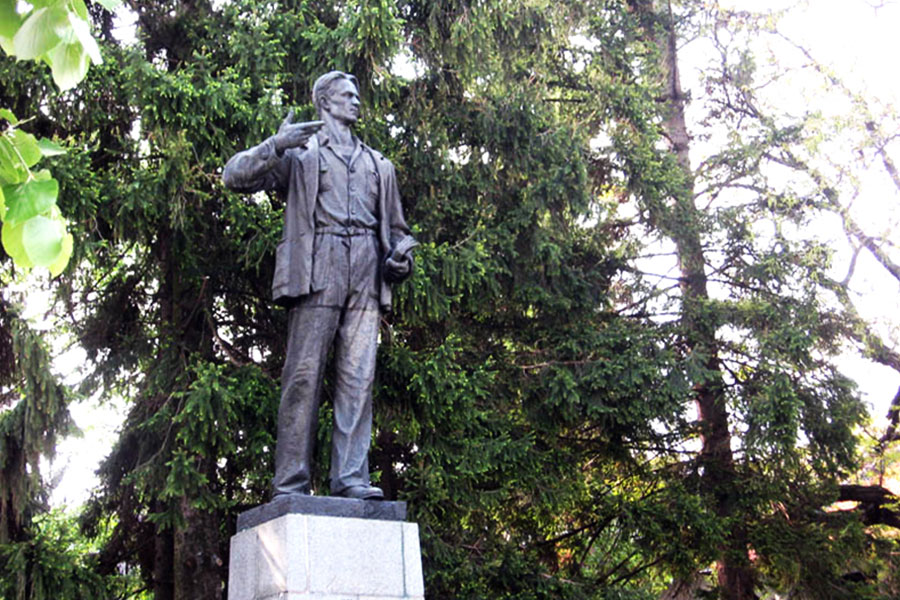 Born in Bansko in December of 1909 to a rather militant father and protestant mother its rather unusual that Nikola Vaptsarov went on to become one of Bulgaria’s finest poets. In 1952 he was posthumously awarded the International Peace Award.  Subsequently in 1954 his works were translated into English with a forward from the well known British poet Peter Tempest. Since then his poetry has been further translated into over 98 languages throughout the world. You can admire his statue in the center of Bansko.
You can also visit Nikola Vaptsarov Community Center which is the biggest cultural institution on the territory of Bansko Municipality. Established in 1894 and named ‘Selska Pochivka’ (Villagers’ Rest), nowadays the Community Center is a keeper of the book heritage, the traditions and customs of the locals. The Center library has around 50,000 books. 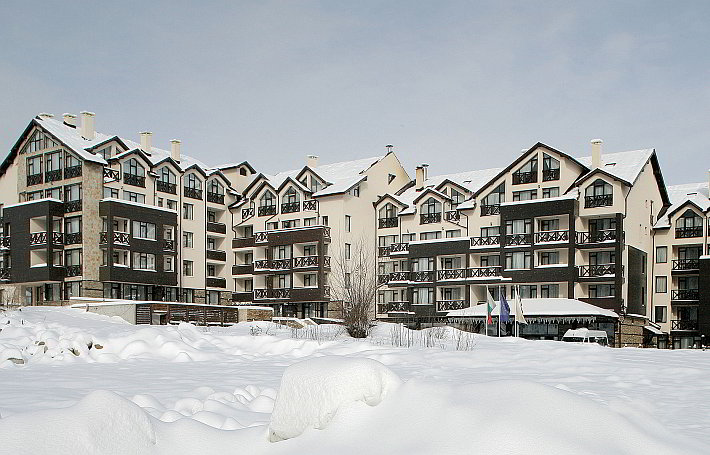 luxurious accommodation in the foothills of Mount Pirin
Read more 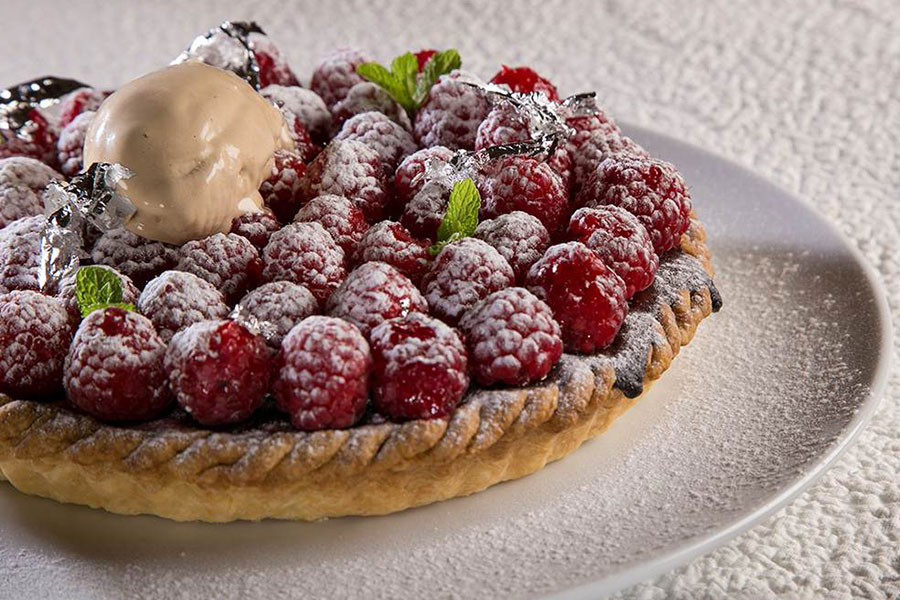 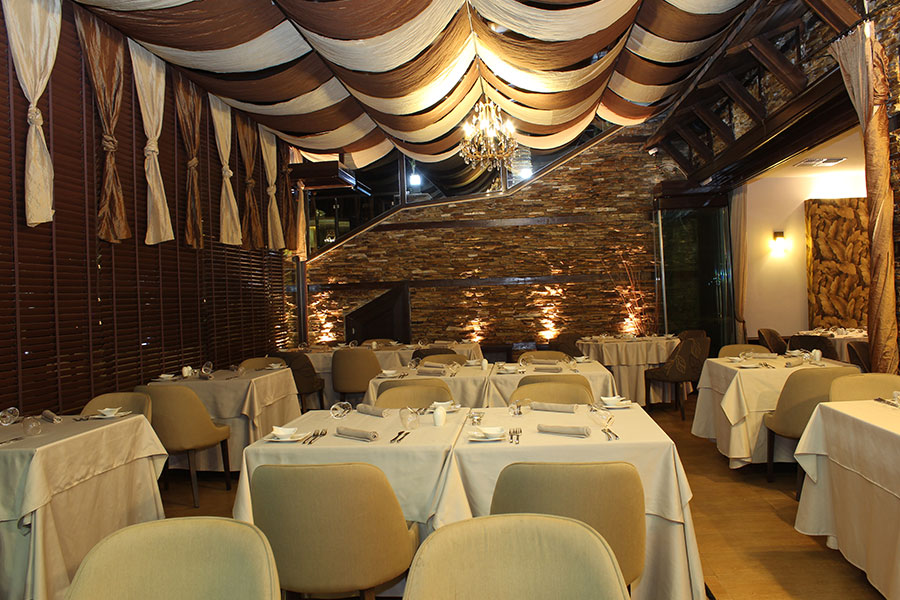 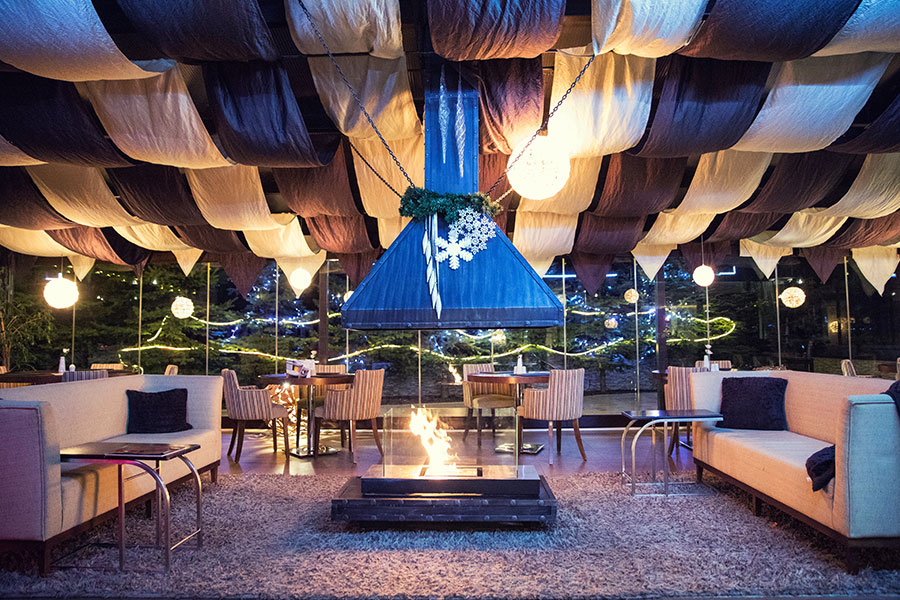 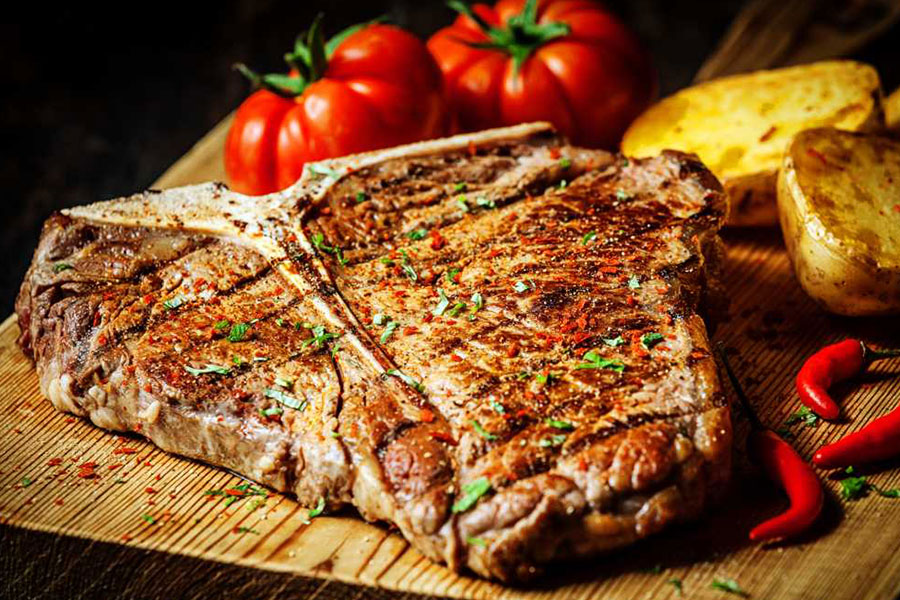 Gastronomy in Bansko : a traditional and tasteful journey 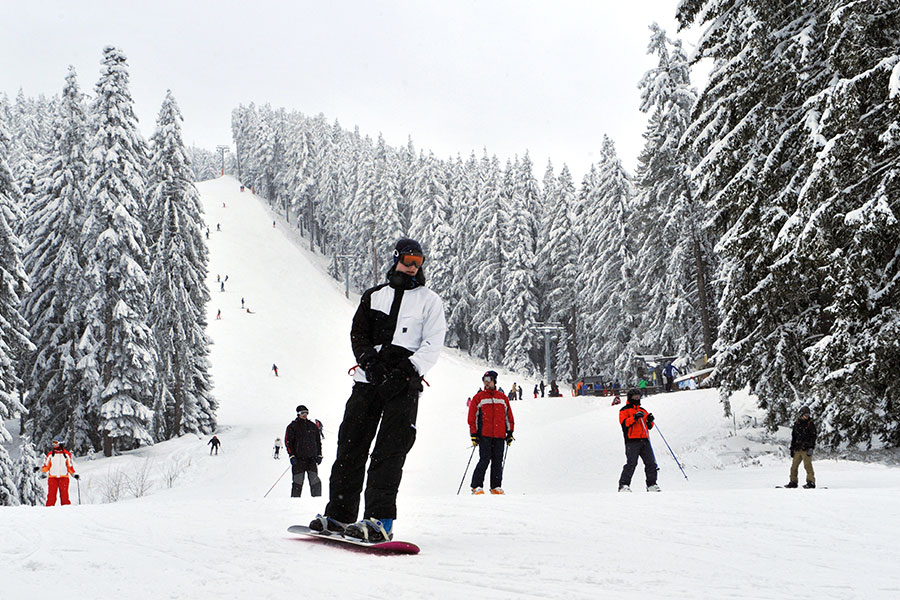 Activities : exciting experiences all year round 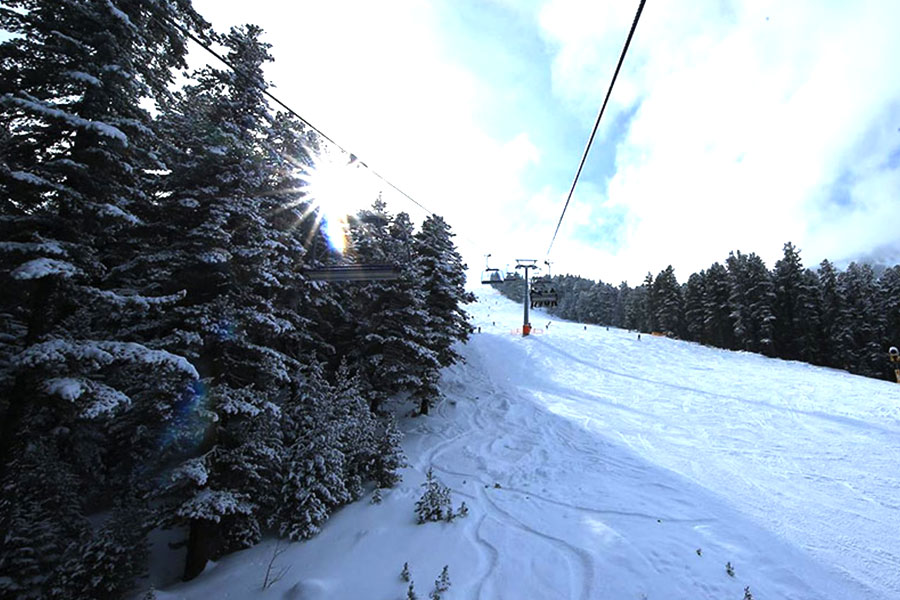 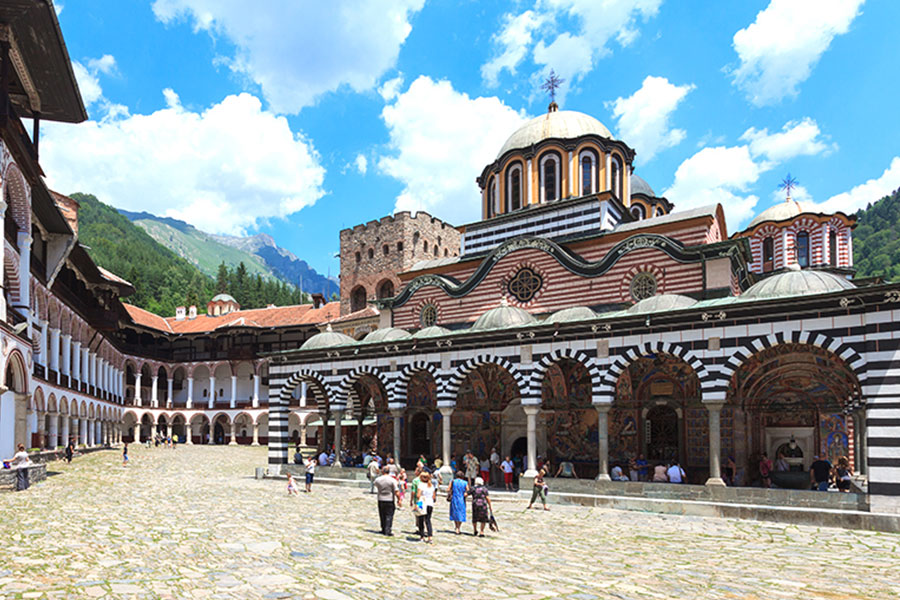 Rila Monastery : The largest and most popular church in Bulgaria 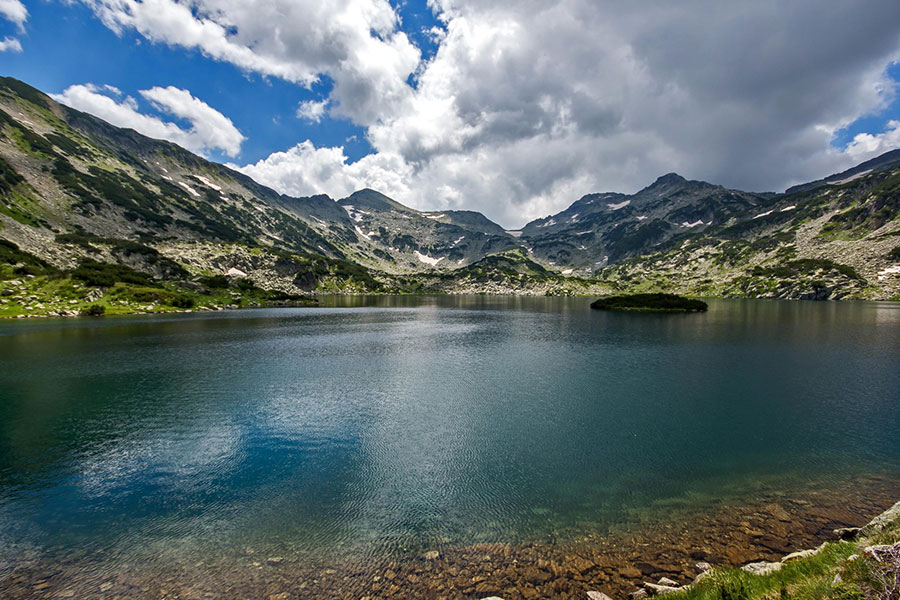 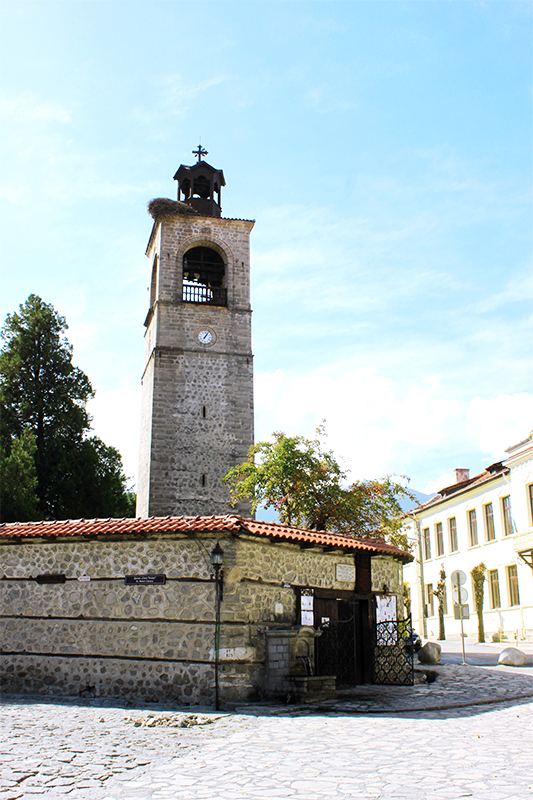