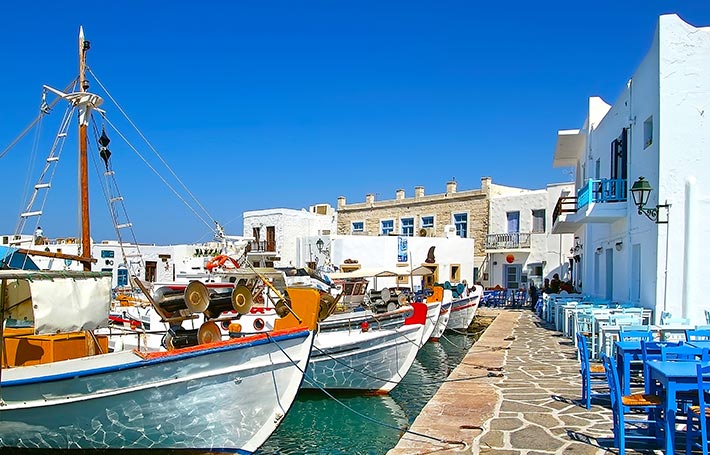 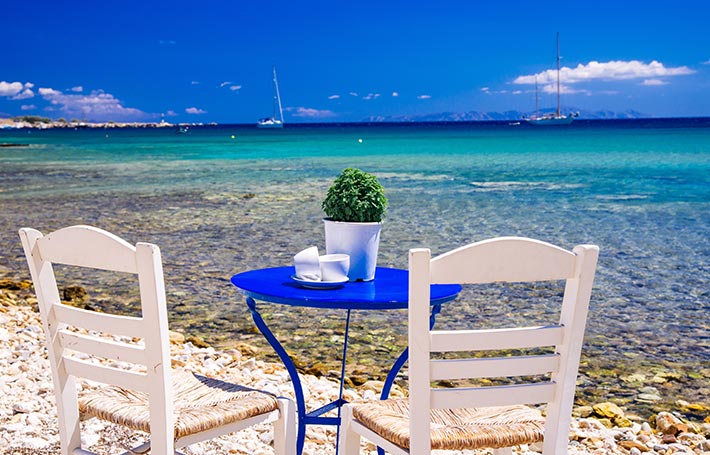 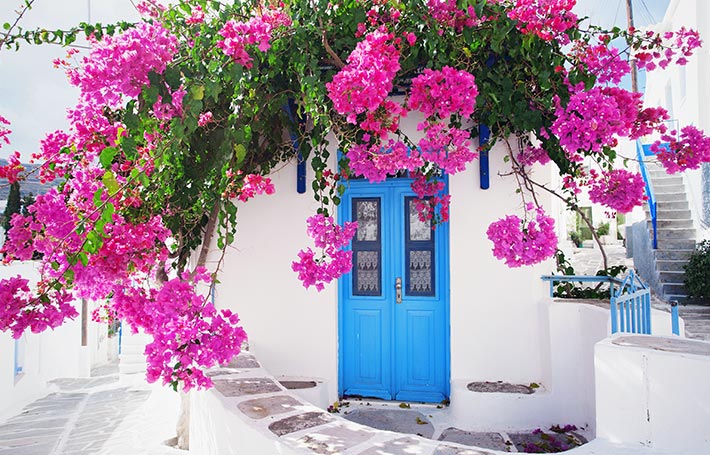 Cosmopolitan Paros is a jewel-island in Cyclades in the Aegean Sea. It is known for its unique coasts and traditional villages. The island is a popular destination, not only for young people, but also for older ones. It is an island which combines swimming in renown beaches with turquoise waters and isolated coasts, vibrant nightlife in bars and clubs, strolls in picturesque narrow paths and sea sports like kitesurfing and windsurfing. Paros is one of the largest island in Cyclades. Its capital is Parikia, located in the west coast. Naousa is the second largest village, a cosmopolitan fisherman village situated in one of the most picturesque places of the island. You can also encounter smaller beautiful villages such as Piso Livadi, Lefkes, Marpissa, Marmara, Prodormos, Kostos , Drios and Aliki. 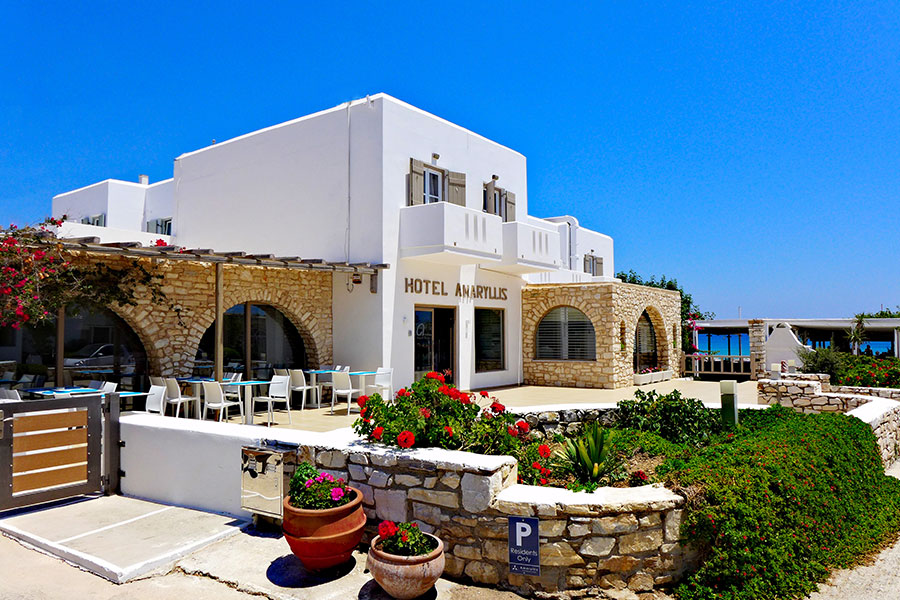 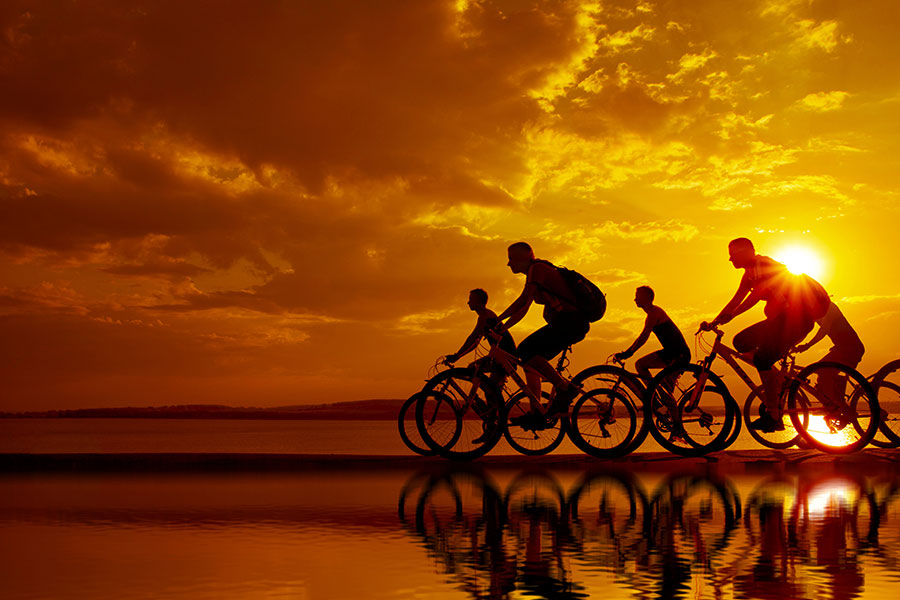 Activities in Paros : the infinite choices will excite you 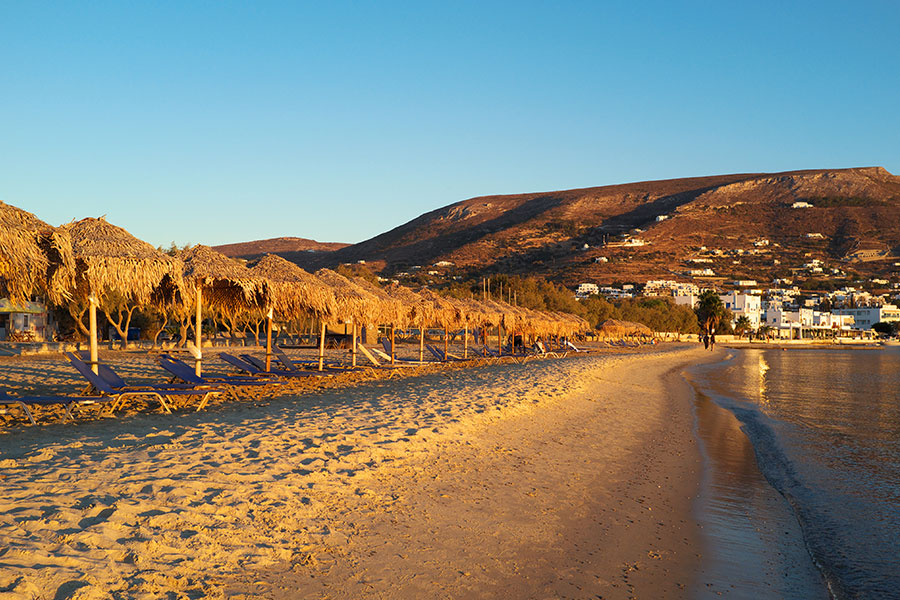 The Valley of the Butterflies : discover the most beautiful secret of Paros

Ekatontapyliani Church : the most famous landmark of Paros 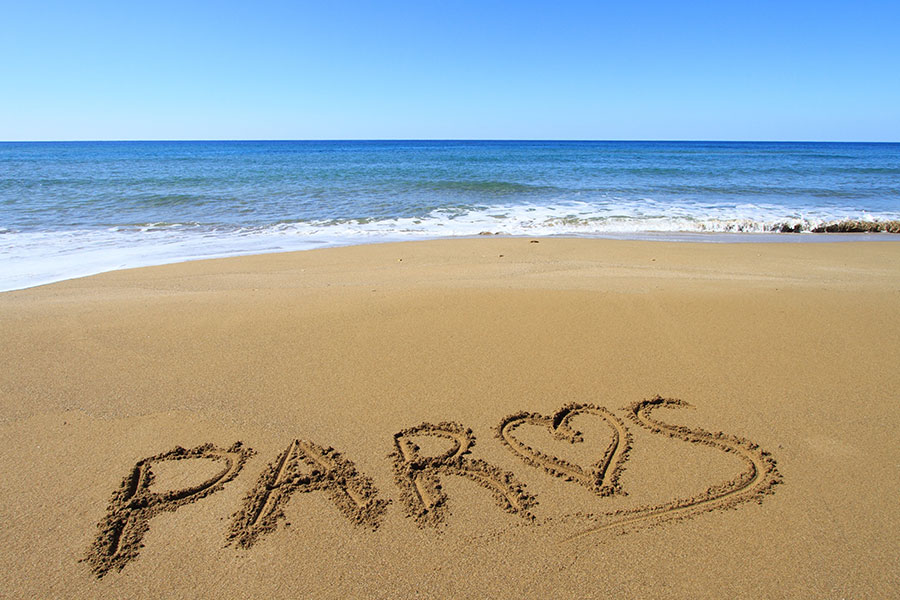 Environmental and Cultural Park of Paros : an invalueable protected area 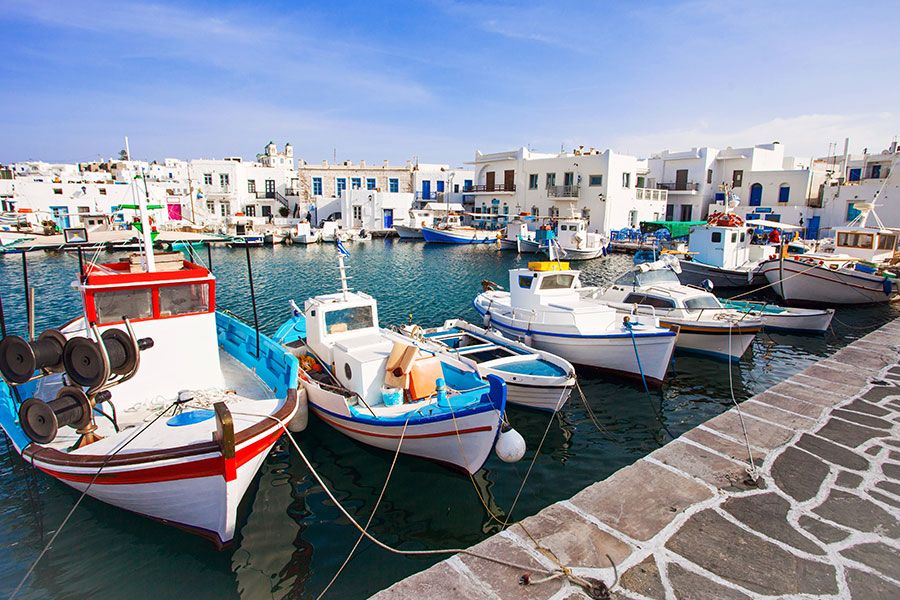 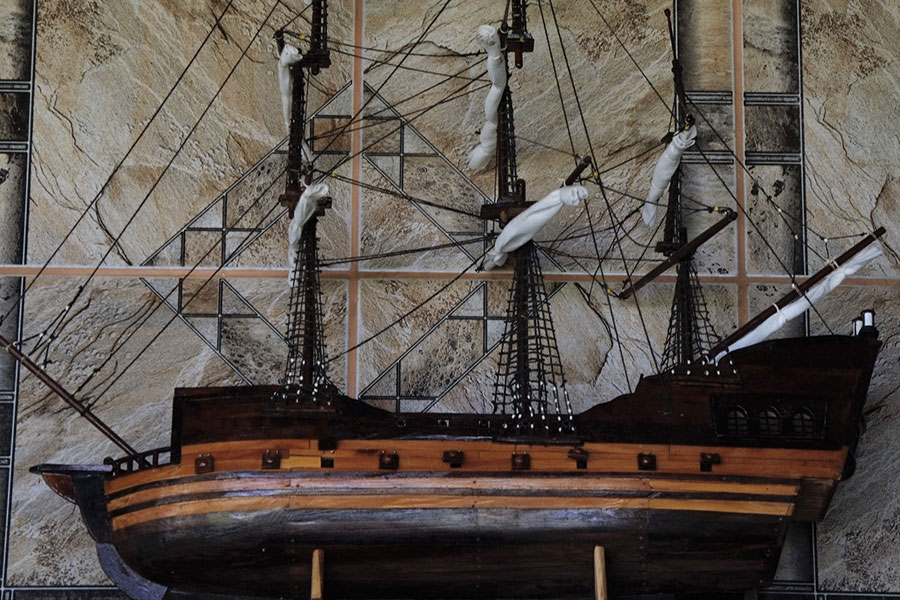 Cycladic Folklore Museum of B.Skiadas : an overview of Cycladic culture